The best time of year to visit Dalanzadgad in Mongolia

During the month of May, June, August and September you are most likely to experience good weather with pleasant average temperatures that fall between 20 degrees Celsius (68°F) and 26 degrees Celsius (79°F).

The weather today in Dalanzadgad
Show in Fahrenheit 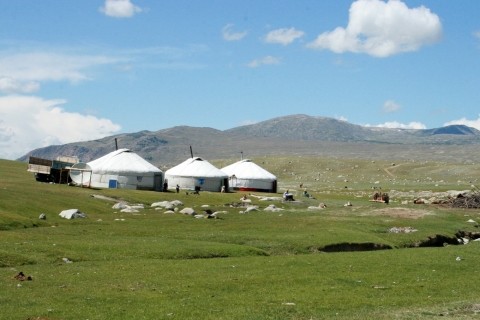