Climate and Average Weather in Russia

Russia is the largest country in the world and deals with a large number of different types of climate. In general Russia has a grim climate with many extremes. In the winter months it is cool (west) to very cold (Siberia) while in the summer it is cool (arctic) and very warm (inland). The east of the country experiences harsh, long, bitterly cold winters. The north of the country is always covered with snow and subject to permafrost. Southern Russia enjoys warm to sometimes hot summers with a lot rainfall, and very cold snowy winters.

The winters in Russia are not only cold, they are also dark. The number hours of sunshine in the months of December, January and February is on average only one hour of sunshine per day. Also winter months tend to have low amounts of rainfall recorded across the country. More than 90% of Russia has in winter less than 30 millimeters (1.18 inch) of rainfall per month. This almost always falls in the form of snow. Due to the low temperatures, the low precipitation still ensures a fairly thick snow cover in most places in Russia.

The best travel time for a holiday in Russia is from May to September. This is the warmest and sunniest period in the whole country. You will have risk of severe heat in parts of Russia, but this not prevent summer being the best travel season. If you want to explore Siberia, the best travel time is limited to the months July and August. Especially if you want to visit the cooler areas of Siberia then these are the only two good travel months.

How is the weather in Russia in a specific month?

How is the weather in Russia in a specific month? 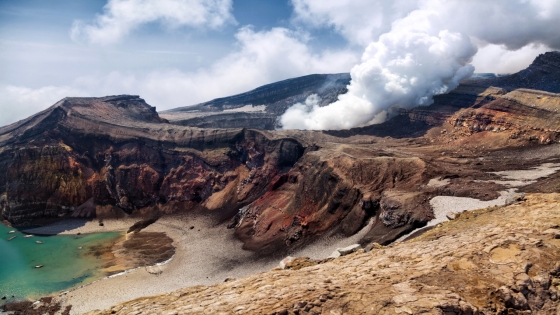 The weather today in Moscow
Show in Celsius