overcast and no rain

almost clear and no rain

half cloudy and no rain

The best time of year to visit Niagara Falls in Canada

Niagara Falls experiences a humid continental climate. Precipitation is speadout evenly throughout the year. During winter temperatures can drop well below freezing and you can expect a lot of snow. Summers are pleasant without it ever being to hot.

During the months of June, August and September you are most likely to experience good weather with pleasant average temperatures that fall between 20 degrees Celsius (68°F) and 26 degrees Celsius (79°F). 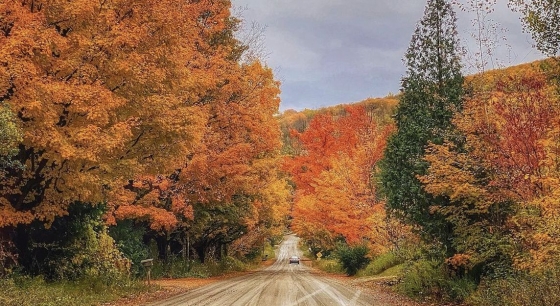