The graphs below show the monthly weather averages over the year.
* Climate data from: P. Indio, Argentina (117 KM, 72 Miles).

The best time of year to visit Rosario in Uruguay

During the month of March, April, October and November you are most likely to experience good weather with pleasant average temperatures that fall between 20 degrees Celsius (68°F) and 25 degrees Celsius (77°F).

The weather today in Rosario
Show in Fahrenheit 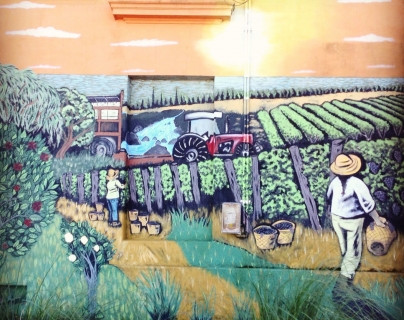 Carmelo is the best kept secret of Uruguay

With its natural beauty and history, Carmelo is an inviting place to visit. Enjoy nature, tranquility, authenticity, the 'wine' and activities such as cycling, walking and horse riding.

The best place in Bolivia to spot a jaguar

Bolivia is a beautiful country for spotting animals. The chance that you will see a jaguar is very likely if you go to the right places.