Mount Cook village which is close to Mount Cook National Park receives a substantial amount of precipitation throughout the year.

During the month of January and February you are most likely to experience good weather with pleasant average temperatures that fall between 20 degrees Celsius (68°F) and 26 degrees Celsius (79°F).

The average rainfall figures in Mount Cook Village are quite high. Throughout the year, you have a chance of prolonged precipitation. So no matter what time of year you go, you will always have to deal with a high number of rainy days. This makes it more challenging to point out the best time of year to visit. Other facts from our historical climate data:

The weather today in Mount Cook Village
Show in Fahrenheit 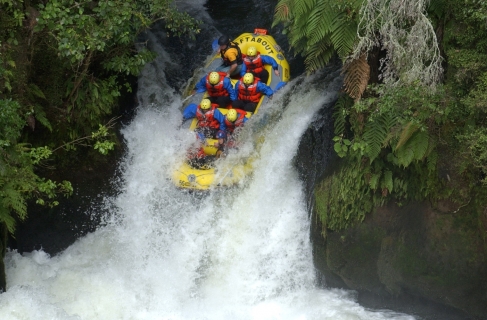 The perfect escape to get away from it all

The best places to stay in Palau that are eco-friendly

If you're looking for a place to stay that's both eco-friendly and luxurious, look no further than Palau's resorts. Many of these resorts are committed to sustainable practices, from renewable energy to water conservation.