The graphs below show the monthly weather averages over the year.
* Climate data from: Sunny Beach, Bulgaria (5 KM, 3 Miles).

half cloudy and slight rain

The best time of year to visit Sveti Vlas in Bulgaria

Sveti Vlas is a unique combination of fresh mountain air, a pleasant maritime climate and a beautiful landscape. Because of the favorable location, Sveti Vlas became a popular resort and spa location in the 1960s for the treatment of lung diseas. Because of this Sveti Vlas has always been more luxurious than many other Bulgarian tourist destinations.

During the months of May and September you are most likely to experience good weather with pleasant average temperatures that fall between 20 degrees Celsius (68°F) and 26 degrees Celsius (79°F). 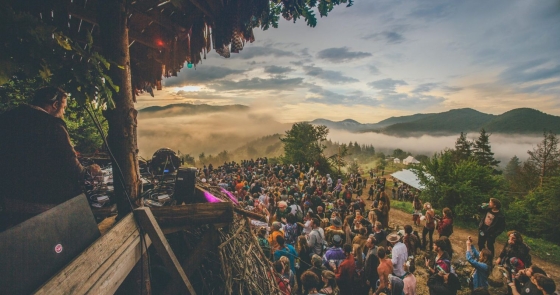 On the Greek island you can discover the rugged coastline, authentic old villages, a beautiful interior and the caves with the beautiful azure water.

Mainly nature lovers and those seeking tranquility go to El Hierro. The island is know for its beautiful mountains and you can wonder around for days here.