This is the mean monthly precipitation over the year, including rain, snow, hail etc.
Show average precipitation in Haifa in Inches » 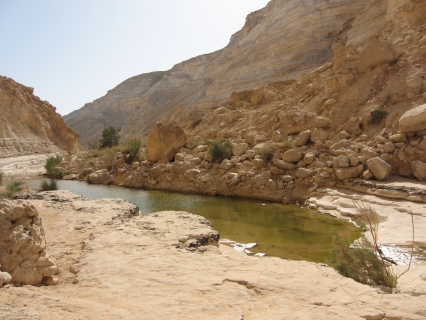