The United Kingdom has a temperate oceanic climate, with plentiful rainfall all year round. The temperature varies with the seasons but seldom drops below -10 degrees Celsius (14.0° Fahrenheit) or rises above 35 degrees Celsius (95° Fahrenheit). The prevailing wind is from the south-west, bearing frequent spells of mild and wet weather from the Atlantic Ocean.

In general summers in the UK can be very pleasant. The average maximum daytime temperature in London lies around 23.5°C (74.3°F) in July.

There is a significant difference in the distribution of precipitation: the south-west and north-west of England are a lot wetter than the eastern part. The average amount of annual precipitation is in Lowestoft (Suffolk) is 630 mm (24.80 inch) compared to 1297mm (51.06 inch) in Bala (Gwynedd). In the north-west, it is mainly the hills and mountains that receive large amounts of rainfall. The Lake District is the wettest area of England. Fog and clouds quickly complete the gray picture in this area, making this part of the country resemble the incorrect image that many people have about the weather in the UK.

Winters are fairly mild. In many places, maximum temperatures are well above freezing on many days and the number of nights with night frost is not very high. However, if there is cold polar air coming from the north, then the temperatures in England can drop significantly and there may be many nights with frost. It still doesn't snow that often since the temperature is often not cold enough. If it does snow, however, then locally reasonable amounts may fall, with possible traffic problems as a result.

England often experiences strong wind. Especially in the higher regions in the north the chance of storms are high. Another place where the wind regularly prevails is the south-west of England. In the worst storms, the wind can reach force 10 or 11 (heavy to hurricane-like), occasionally even a hurricane force (wind force 12) is measured.

How is the weather in United Kingdom in a specific month?

How is the weather in United Kingdom in a specific month? 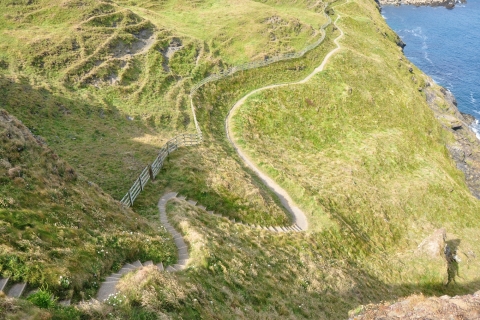 The weather today in London
Show in Celsius