The graphs below show the monthly weather averages over the year.
* Data from weather station: Bahla, Oman.

The best time of year to visit Bahla in Oman

Curious what the average weather is like in Bahla in a specific month? 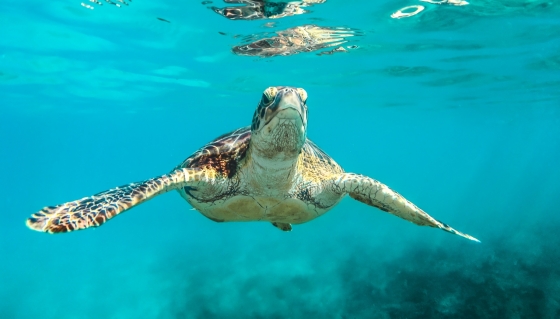 Oman is one of the countries with the most important turtle beaches in the world. April to June offers the best weather and plenty of Turtles.