The average minimum temperature (usually the minimum temperature is noted during the night) in Egmond aan den Hoef in December is 1.0°C (33.8°F). The amount of rain in December is normal with an average of 76mm (3.0in). Most people don't tend to visit Egmond aan den Hoef during this period since it is known as a chilly month. The average maximum daytime temperature lies around 6.0°C (42.8°F). You will hardly see any sun with 38 hours of sunshine during the whole month.


So what to wear in December? Visitors traveling to Egmond aan den Hoef should plan on bringing a totally waterproof rain jacket since it will often be raining. Also plan on bringing your warm clothes, it can be a bit chilly during this period. With a water temperature of around 8.0°C (46.4°F), there is no need to bring your swimwear.
No idea where to travel to this year? We now have a tool which suggests which destination suits your ideal climate conditions. Find out where to go with our weather planner.

For other monthly average weather and what to do in December look at the numbers below.

Curious what the average weather is like in Egmond aan den Hoef in a specific month?

Where to stay in Egmond aan den Hoef

Weather and Climate provides you with all the information you need about the climate in Egmond aan den Hoef.

Our site offers climate and forecast data for almost all countries in the world. Are you going to Netherlands? On this website you can find historical weather averages for many cities in Netherlands. Not sure yet where to go? We now have a tool which suggests which destination suits your ideal climate conditions. Find out where to go with our weather planner.

Curious what the average weather is like in Egmond aan den Hoef in a specific month?

Nowhere in the world is Pride being celebrated on the water on such a scale as in Amsterdam. It is an unique experience that every person needs to add to his, her or its bucket list.

The greenest experience of Amsterdam

If you’re looking for an experience of Amsterdam that is rooted in nature, that can help you go outside and get your hands dirty, then these tips are for you. 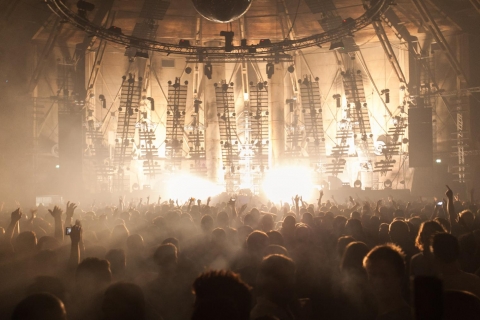 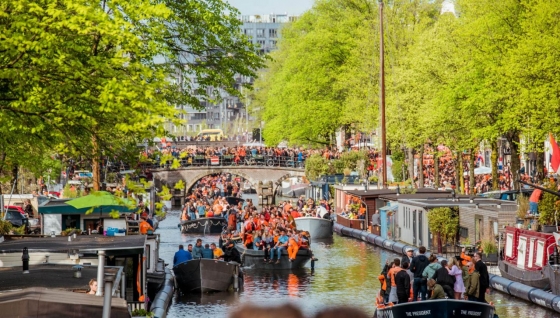 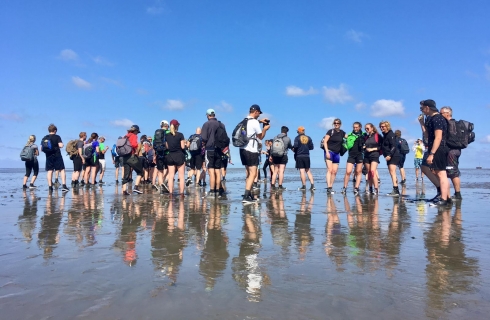 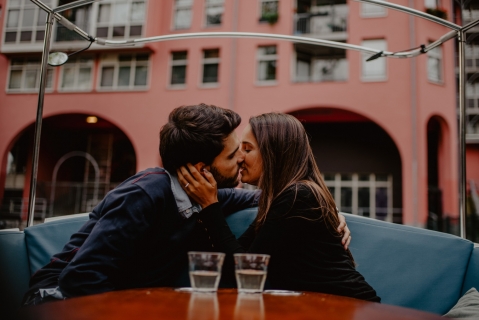 10 Romantic Things to do in Amsterdam

I’ve prepared for you a 10 Romantic Things to do in Amsterdam for couples. Special unique places I believe are romantic. I’ll be including delicious and intriguing places to eat and more.. 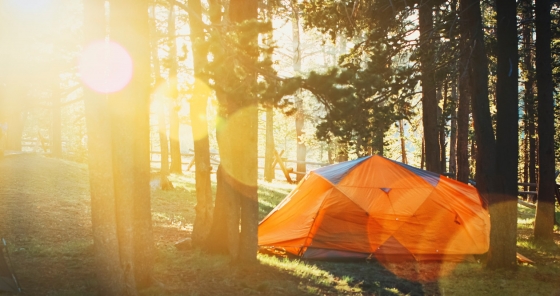 On campspace private individuals offer a place 'in their backyard', which is sometimes particularly large. The website will take you to beautiful, unique places in nature.