Climate and Average Weather in Mauritania

Most of Mauritania (about two-thirds of the country) has a desert climate. Daytime temperatures exceed 38 degrees Celsius (100° Fahrenheit) in most areas for over 6 months of the year, however the nights are cool. Although conditions are generally desert like, three other climatic regions can be found. Southern Mauritania has a Sahelian climate; there is one rainy season from July to October. Annual rainfall averages 66 cm (26 in) in the far south; at Nouakchott the annual average is 14 cm (5.5 in).

The best time to visit is November-February, when temperatures are hot during the day, but cooler at night

How is the weather in Mauritania in a specific month?

How is the weather in Mauritania in a specific month? 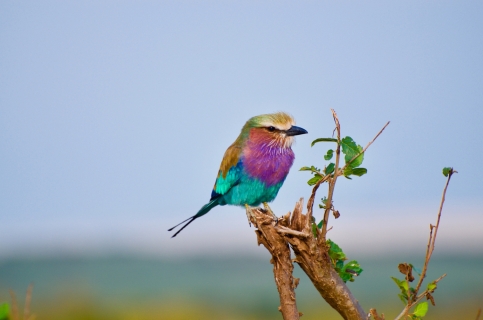 The degree of human influence at the Parc National du Banc d'Arguin is extremely low and makes it heaven for birds and a bucket list destination for bird lovers.

The weather today in Chinguetti
Show in Celsius