Imagine yourself being on a small island. Surround it with a bright blue aquarium, tropical plants and exotic birds. Add more than 62 beaches and 20 rocky bays where you can enjoy snorkeling, diving, kayaking, fishing and swimming. You got it? Great, you have not landed in heaven, no this is Rottnest Island. The ideal destination if you are not in the mood for hectic city life.

It is also known locally as "Rotto" or "Wadjemup" and is located only 18 kilometers from Perth, near the beautiful west coast of Australia. The trip by ferry takes an hour from Perth and less than half an hour from Freemantle. It is not surprising that this island has been a popular holiday destination since 1900 with locals.

The island owes its name to its most famous inhabitant: the quokka. This cute animal has the size of a cat, but looks like a kangaroo. 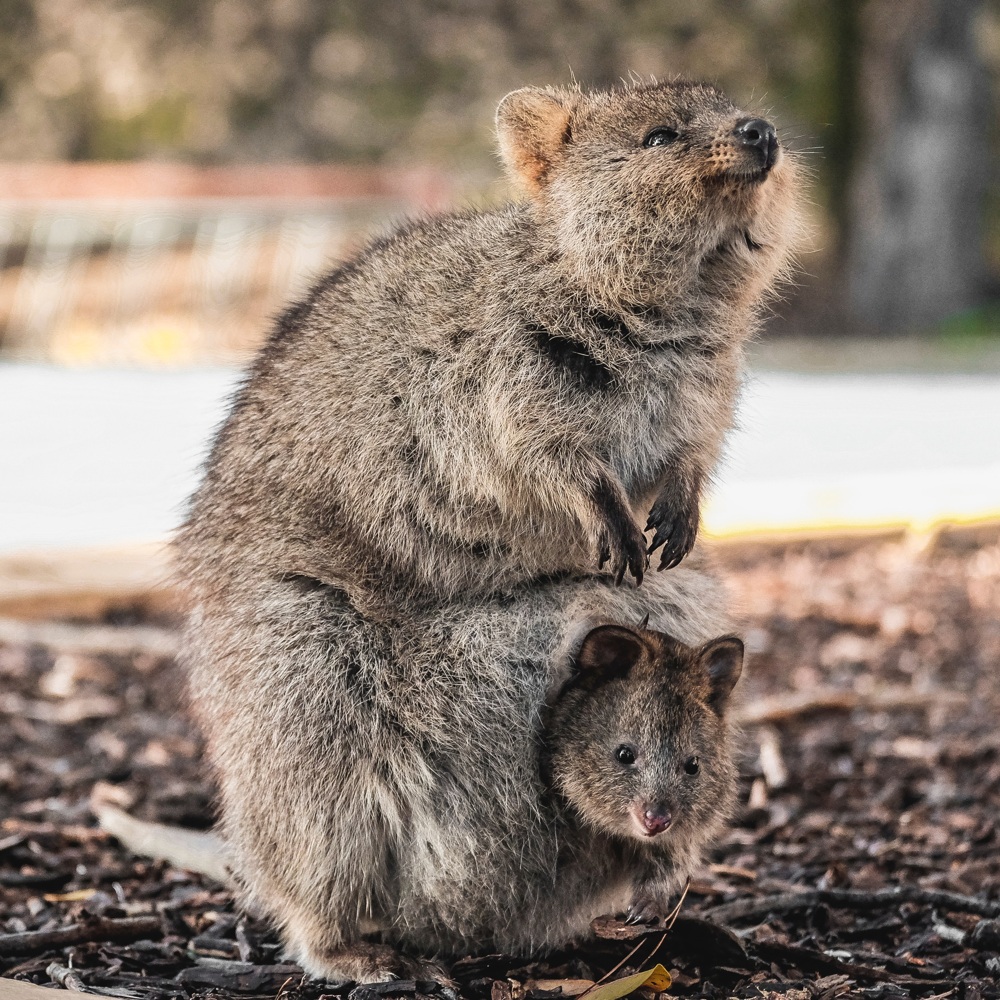 The Dutch explorer Willem de Vlamingh, who came ashore here in the seventeenth century, saw the animal as a particularly large rat. That's why he gave the island the name Rats Nest. Due to its isolated location, Rottnest Island is one of the few places where the quokka is still found. When you are on the island it won't be hard to find them. They walk around almost everywhere.

Much attention is paid to the preservation of the island. That is why nature flourishes. Wild rosemary species grow in the dunes, frogs live among the many grass species and many kind of birds float in the clear blue sky.

Rottnest Island is also one of the most popular surf spots in Western Australia. The waves here are higher than Perth. The island is therefore regularly the backdrop for surfing competitions. 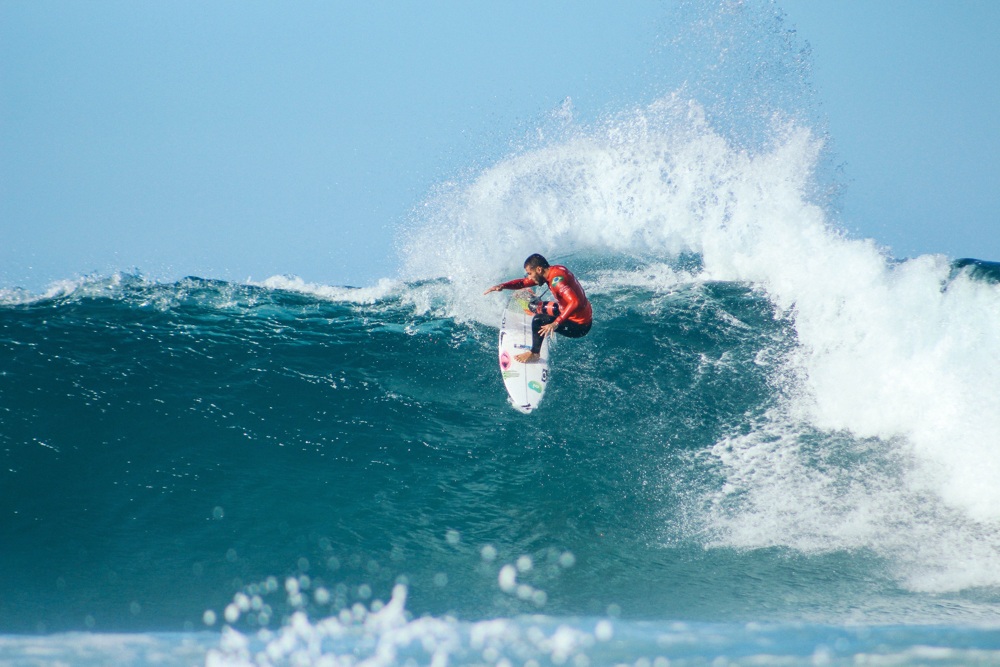 On this island you will have plenty of time to go for a swim in the various bays, to take pictures of the wind-distorted trees on the hills and to take a nap on one of the deserted beaches. It's not just the beaches that give you the idea that the nearest city is thousands of miles away. The reason is that you do not see and hear cars on the island (the car is rarely seen), so it is nice and quiet.

Nature underwater is also really special. The coast is surrounded by sea grass, through which more than four hundred species of colorful fish swim. You can dive to a number of shipwrecks that attract many tropical fish, such as manta rays. Whales and dolphins are also frequent guests in this area.

Discovery Rottnest Island resort has introduced 83 “eco-tents” linked by boardwalks to reduce erosion and protect the quokka. We had an amazing stay, it  is not like camping at all really. The tent was pure luxury with the added bonus of being in nature.


We absolutely loved all the facilities, the on site bar, restaurant and pool as well as proximity to the beach. On booking.com they get an average rating of 8.6.

The best travel time is from January to May and October to December, in which you have a pleasant or warm temperature and hardly any precipitation. The highest average temperature in Rottnest Island  is 31 ° C (88 °F) in January and the lowest is 17 ° C (63 °F) in July.

WHAT ELSE TO DO IN Oceania ALL MONTHS